Another idea I had when making cakes for Halloween was to try making some “stabbed” cupcakes. I’d seen the idea on Instagram and thought it would be a good one to try. I had obviously made cupcakes before, but never tried anything with sugar work.

I had to begin by making the sugar mixture for my “Glass” – 2 cups of granulated sugar, some water, and a tube of liquid glucose. I had to heat this to 300 degrees F, whilst constantly stirring. It took nearly an hour!

Once the mixture was heated to the necessary temperature, I poured it out onto baking parchment and allowed it to cool down and set for a few hours

After setting, I hit it with a knife to get it to break up into the “shards”

I already had some cupcakes baked, and some leftover buttercreams. I used chocolate buttercream first, then added a vanilla swirl to the top mwhich i “stabbed” with the sugar shards

Finally, I added some red coloured icing drizzles to make the “blood”:

So far, all that I’ve shared are some drip cakes. I do make other things too, as the below cupcake examples will show.

I find cupcakes to be “easy” in regards to making the cakes – they are a lot quicker as naturally less cake = less cooking time. They still look good though if you put the effort in. 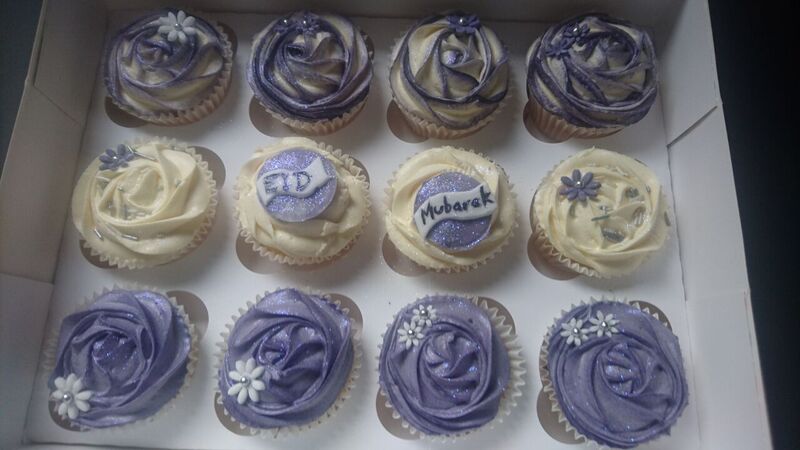 I made these for our neighbours to wish them Eid Mubarek. 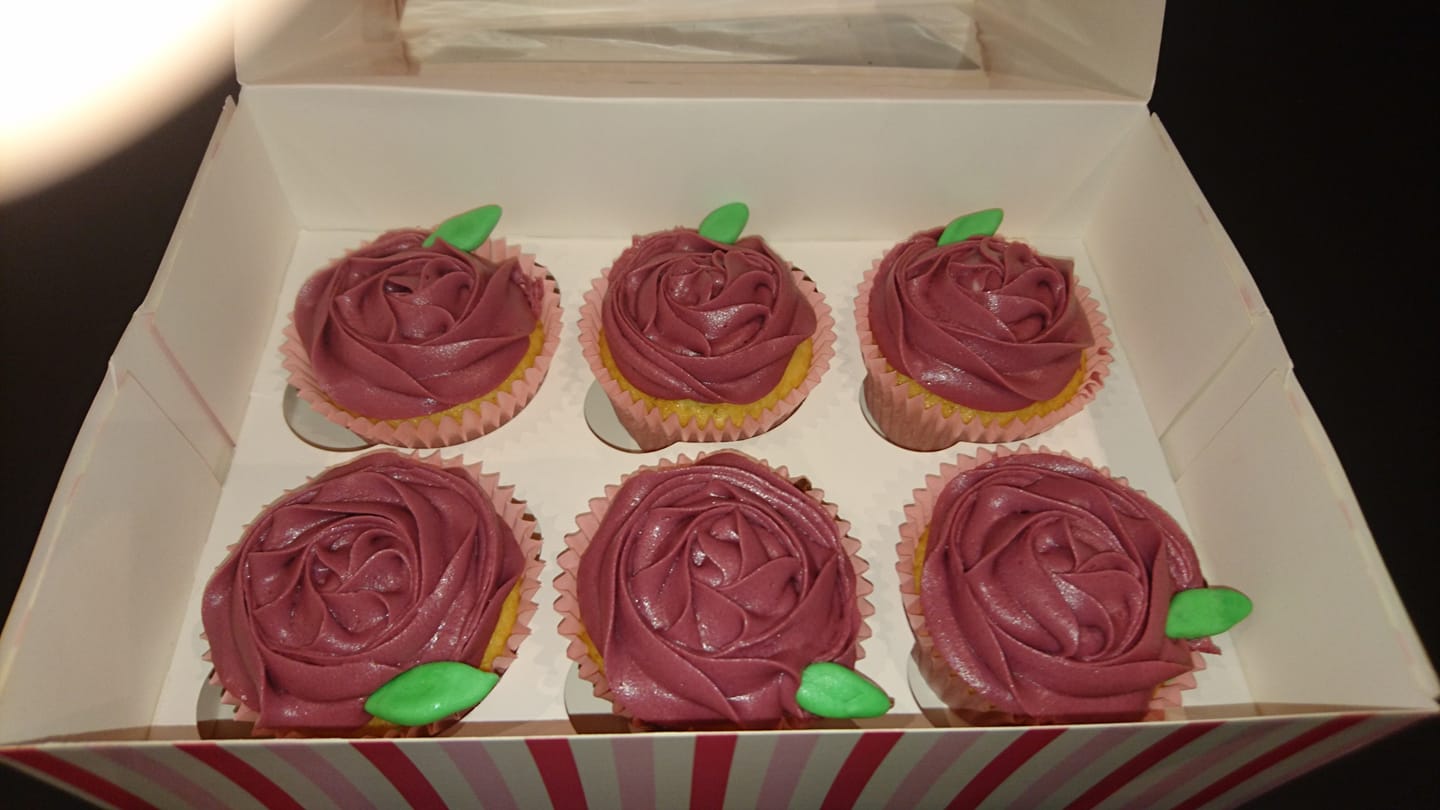 I don’t recall why I made these, but they weren’t the best rose – swirls I’ve done. I think the icing was a little wet on these ones. 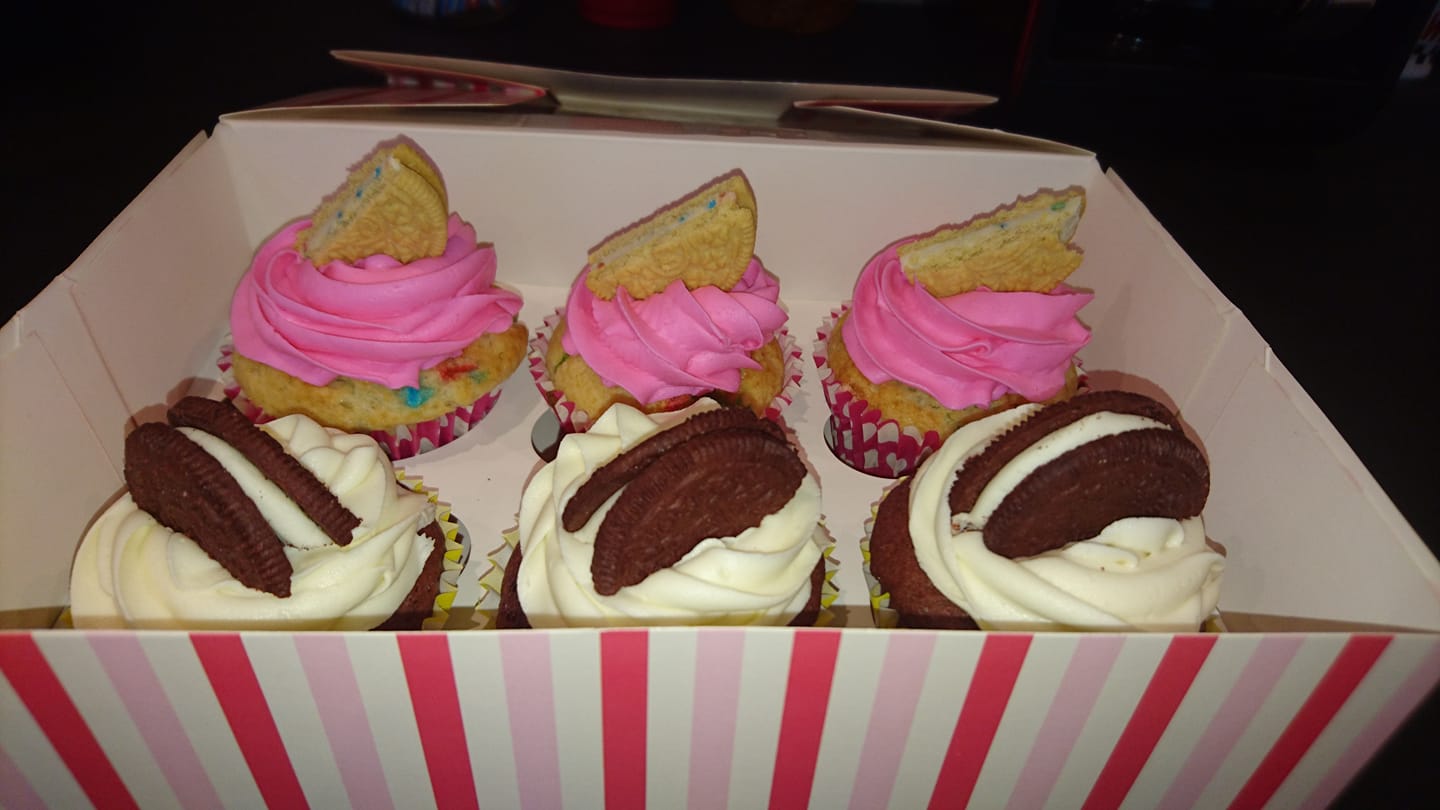 I made these after we moved house two years ago. I was desperate to get baking to feel “normal” and these were a quick and easy bake. Funfetti cakes with pink icing & funfetti Oreos, and then red velvet cupcakes with cream cheese icing and red velvet Oreos 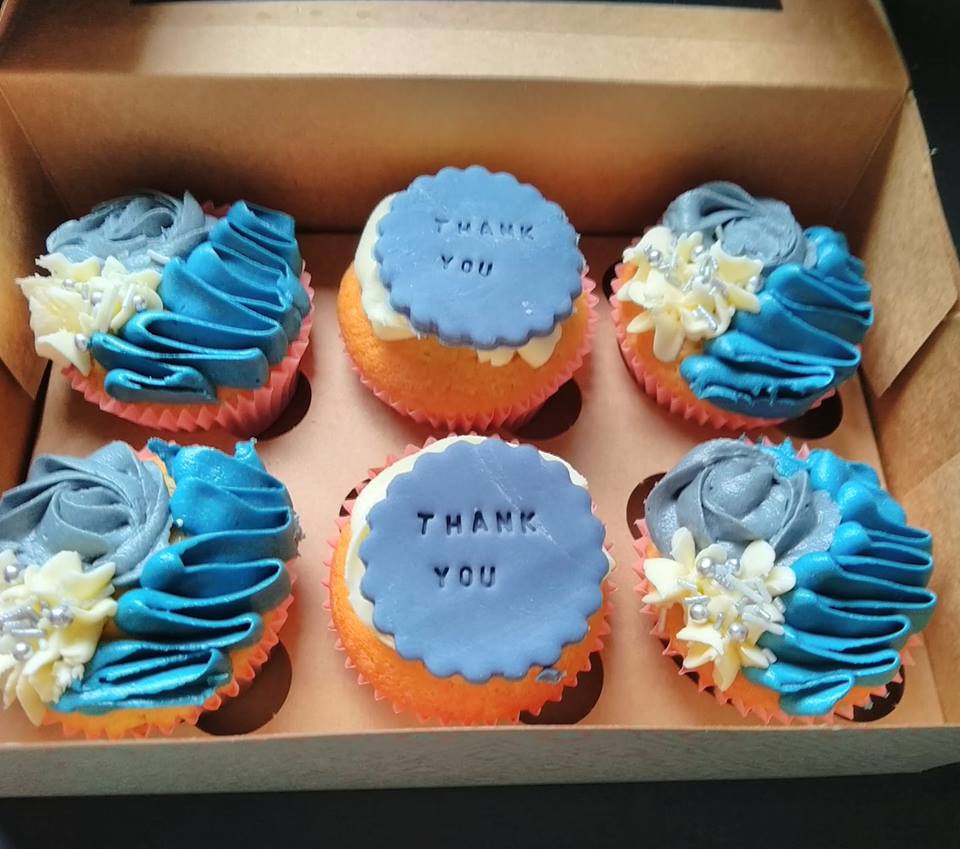 I made these to thank some neighbours for their help when bad winds blew our fencing down. The style was inspired by an amazing Instagram baker – Cakes n Sprinkles 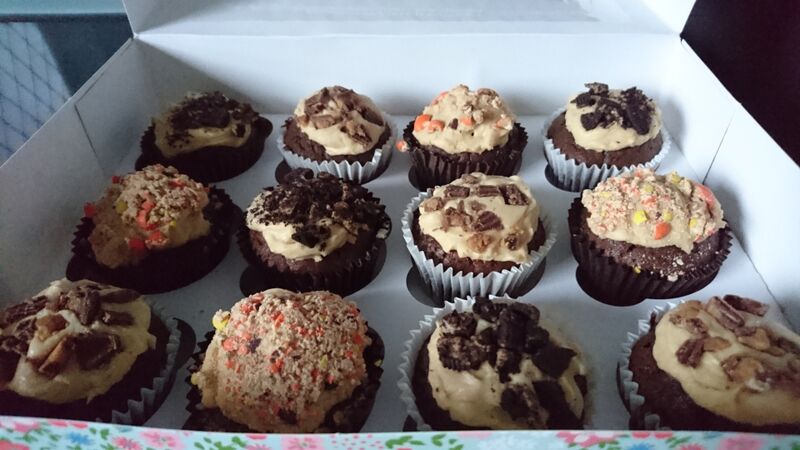 These were for my friend’s birthday. Chocolate cupcakes, peanut butter icing, and various Reeses sweets on top!